It's July live across the world, so time for a new open thread. Thank you for your comments.

Has the BBC fact-checked this?

It's got to the stage where whenever I read a BBC News online report I automatically think, ''Has the BBC fact-checked this?''.

I don't trust their basic competence these days.

A fresh case in point...

As you'd expect the Twitter-obsessed BBC picked up on the Twitter furore over Lord [Digby] Jones's criticisms of BBC sports presenter Alex Scott for doin' a Beth Rigby and droppin' her 'g's.

I immediately spotted something that didn't look right and Googled to fact-check myself.

Digby was never a Labour transport minister. He was a trade minister under Gordon Brown.

Desperately specialist subject territory perhaps, but as discussed on the open thread... 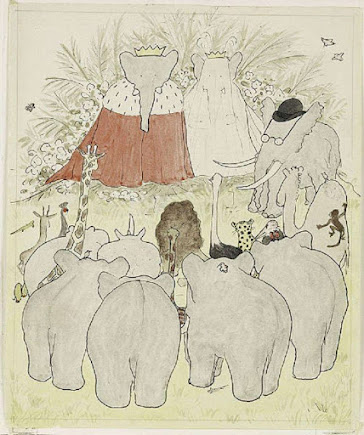 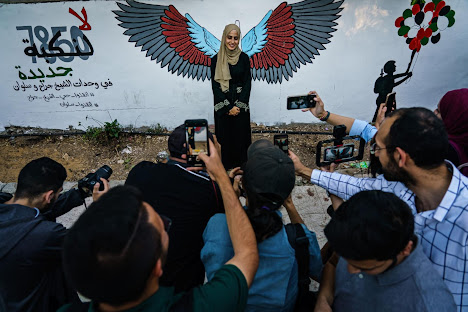 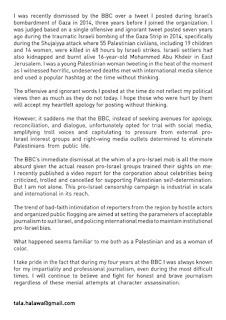 It's a hot Saturday evening, so I lazily checked Twitter and saw a tweet from Radio 4's Sunday programme:

Because of the whole Tala 'Hitler was right' Halawa affair, I just as lazily Googled 'Emb Hashmi'.
Her Twitter feed describes herself as ''BBC journalist''.

Her LinkedIn profile describes herself as ''award winning journalist at BBC'' and states that she joined the BBC in April 2014.

Just because of the Tala Halawa business, I then - not expecting anything - did a quick Twitter search for Emb's past tweets using two search terms, 'Israel' and 'Gaza' - not expecting to find anything remotely Tala-like.
But I found these: 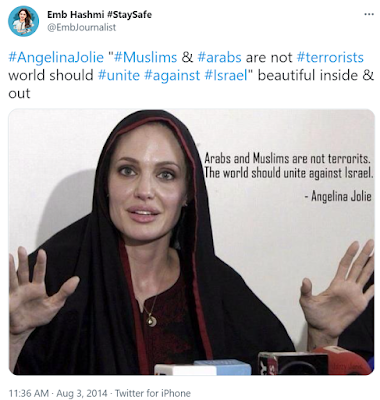 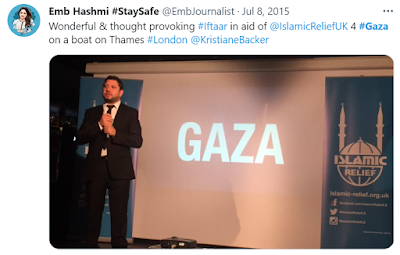 If her LinkedIn page is correct, she joined the BBC before these anti-Israel tweets. 🤔
Posted by Craig at 22:16 No comments: