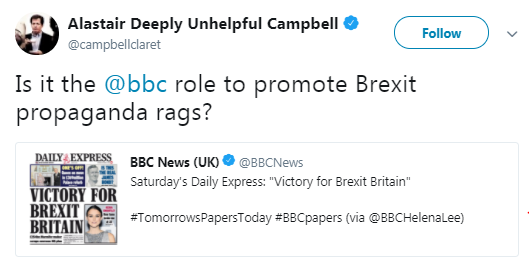 He knows exactly what he's up to with tweets like this.
Craig at 08:37