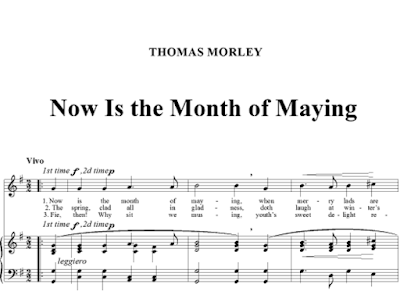 Papa Mike and Marianna from the BBC's much self-admired Disinformation Unit will doubtless confirm that July was named after Kenneth Williams. And that the loudest month of the year, August, was named after Brian Blessed from 1 Clavdivs. And that May was named after an Abba reject who went on to become the UK's second [non-trans] female PM, immediately prior to Laura Kuenssberg's scandalous wallpaper guy.

Time for a new open thread.

Best wishes to you all, and thank you so much for continuing to comment. And may your May be wonderful.