A prominent story in the Sunday Telegraph today, Top scholars launch fightback against woke brigade’s ‘blatantly false’ reading of history, tells how ''leading academics'' [e.g. Prof. Robert Tombs and Andrew Roberts] are ''joining forces'' for a campaign called History Reclaimed which is ''aimed at calling out misleading narratives about historical figures'' in the light of ''growing consternation at the steady march of “woke” ideology which has seen statues pulled down, university degrees “decolonised” and museum exhibits relabelled or removed altogether''.

The Telegraph report was discussed on this morning's BBC Radio 4 Broadcasting House paper review and all three of Paddy's guests mocked it, presenting it a non-story, and dismissing concerns about “woke” as right-wing nonsense.

It's the BBC, so who's surprised at this very BBC meeting of like minds?

As Rod Liddle once put it, ''On Radio Four, you get the bien pensant toss rammed down your throat, almost without variation''.

And that, ladies and gentlemen and others, is why GB News - or something like it - is needed. 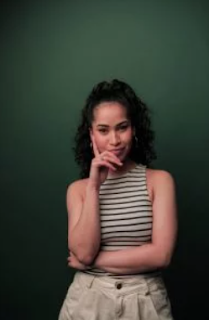