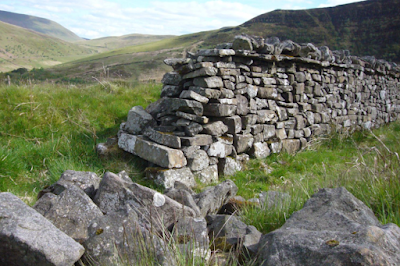 Following on directly from Richard Morrison's closing question in the previous post...
BBC DG Tim Davie doesn't appear to be brave enough yet.
A recent report in Times reports that the BBC is still refusing to distance itself from the increasingly controversial campaign group, Stonewall.
That controversy partly comes from claims that Stonewall has, in recent years, transitioned from being a benign movement campaigning for gay rights into a malign 'woke' force advocating for trans extremism at the expense of gay/lesbian people and women.
But, particularly as regards the BBC, it's also because Stonewall advocates a 'diversity programme' which it wants all organisations to adopt.
Critics say that Stonewall tries to shame those who don't adopt it.
And, to a remarkable degree, hordes of nervous-if-not-terrified large organisations duly adopted it.
And then came the opposite reaction. The Equality and Human Rights Commission pulled out. And Channel 4 pulled out. And then Ofcom pulled out.
And that's when things become relevant to this blog because despite the people who ultimately rule on BBC impartiality, Ofcom, withdrawing themselves from the scheme on the grounds that their involvement with it risked compromising Ofcom's impartiality, the licence fee-funded BBC is sticking with it.
Therefore, we're in the bizarre situation where the BBC's main regulator drops Stonewall because they say involvement with Stonewall compromises their impartiality, but their charge - the impartiality-proclaiming BBC - won't or daren't follow their lead.
The BBC has, of course, put out statements.
None address the main point of course.
The questions on my mind are:
[a] Are BBC executives too scared of offending the 'woke' elements in their own organisation and/or too fearful of the blowback on Twitter [which the vast majority of the population ignores] to do the obvious thing?
[b] If they are, what will Ofcom do about it, given that they feel involvement with Stonewall puts organisations at a ''risk of perceived bias'' and they ultimately rule on matters of BBC impartiality ?
[c] Will Tim Davie 'grow a pair' [if that phrase it still allowed], and step in and withdraw the BBC from this scheme and distance the BBC from Stonewall?
Posted by Craig at 13:50