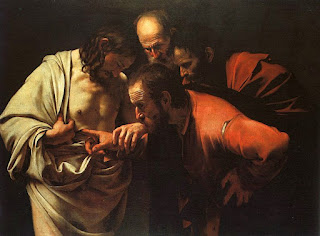 (Didn’t know I was Scottish, did you?)  We’ve been pretty quiet on the BBC’s coverage of the War / Special Operation in Ukraine. The BBC is quite confident that it is one of the most - if not THE the most - reliable and unbiased sources of information on this alarming state of affairs.

“Are we an arm of the Government? No, we’re nothing of the sort. We are an independent news broadcaster funded by the licence-fee payer. That’s why we’re so trusted and why the BBC Russian news information is so widely trusted…”

So no discussion between the BBC and the government as to how the BBC covers this conflict?

It’s not the government’s job or position to tell the BBC how to cover the conflict; our editorial independence from the UK government is assured….”

Anyway, as I’ve said over and over, whenever the press gets hold of a story about which one has empirical knowledge - ‘based on first-hand observation or personal experience’ - one knows only too well the vast potential therein for bungling, garbling the details and omitting crucial facts.

If I were to take the BBC’s reporting on Israel as a model, I would have to doubt that I am getting the whole story from the BBC on almost any issue, let alone this particular one. How can I believe it’s simply a case of Ukraine=good, Russia=bad, much as I’d like to?

Listening to Jeremy Bowen, Fergal Keane, and Orla Geurin doesn’t fill my heart with joy and I’m not totally convinced that there’s an iota of genuine impartiality between them.

Sadly, the BBC’s record on all sorts of issues raises doubts and sets alarm bells ringing. It hasn’t turned me into an all-out conspiracy theorist yet, though I’m noticing that a few others are there already, or on the cusp.

I must just be one of nature’s Doubting Thomases. I doubt everything, including myself.