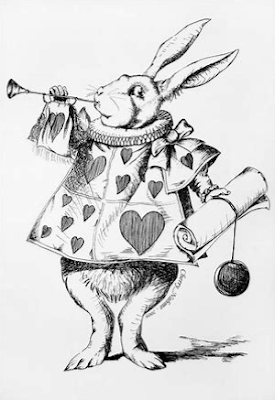 I'm not sure if The Sunday Times story Boris Johnson’s Russian crony Evgeny Lebedev got peerage after spies dropped warning amounts to much but it raises interesting questions, not least for one of Lord Lebedev's former advisors and editors - Amol Rajan, then of The Independent, now of the BBC.
Wonder if he'll have anything to say about it, especially if he conducts interviews about the influence of Russian oligarchs on the Today programme?
And talking of Amol Rajan's interviews...
Amol's new BBC Two series Amol Rajan Interviews this week interviewed actor Sir Ian McKellen. What risks sending me down Marianna's rabbit hole is that, though serendipity, I've just learnt something I didn't know: by coincidence, Sir Ian and Lord Lebedev are listed as joint directors of a London-based company: 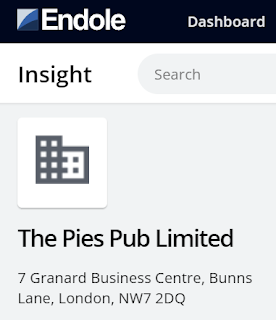 Not that it's remotely a secret. Far from it: Wikipedia's page on Evgeny Lebedev notes that they own a pub called The Grapes together, as does Wikipedia's page on Sir Ian.
I've used TVEyes to scan the Amol Rajan-Sir Ian McKellen interview for mentions of their shared associate, Lord Lebedev, but it didn't bring up any results.
Curiouser and Curiouser.
It's a small world though, isn't it?
Posted by Craig at 09:29