At around the same time as my previous, (I’d switched to the Parliament channel to get away from the Brexit related  hysteria on the BBC/Sky) I also saw the HoC debate on the persecution of Christians overseas - apparently Christians are the most persecuted religion of all  - that debate took place quite a while ago (11th July in response to the Bishop of Truro’s report) but, apart from broadcasting the debate itself on the Parliament channel, have we heard a great deal about it on the Beeb?

I don’t think we have. There was something on the Asian Channel, but it’s ‘not currently available’. 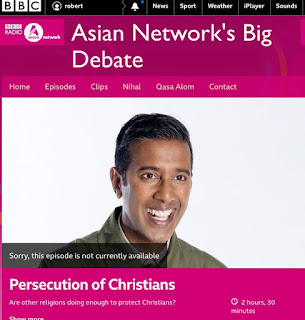 You have to rely on the internet for such information. 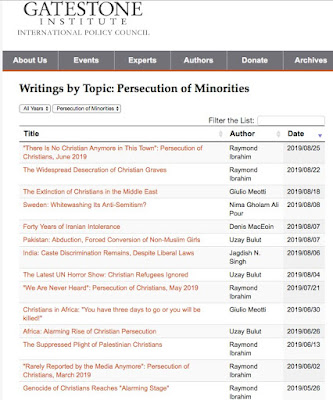 The BBC is useless in that regard.