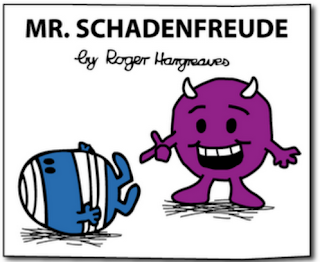 When Sir Ivan Rogers (former Permanent Representative of the United Kingdom to the European Union) claimed in 2016 that a final trade deal with the rest of the EU might not be done for 10 years, and might ultimately fail, the BBC's Laura Kuenssberg said:

This is perhaps a reality check of just how hard these negotiations might prove.

I thought of Sir Ivan again a couple of weeks ago after Edward Stourton popped up on Paddy's Broadcasting House to preview The World This Weekend and announce "a bit of a scoop" - an interview with the elusive Sir Ivan.

Ed then recalled another of Sir Ivan's predictions - his "warning" two years ago of "an accidental no deal, because the two sides didn't understand one another".

When The World This Weekend arrived Ed described Sir Ivan as "a consistent prophet of the risk of no deal", and here's how their interview began:

Edward Stourton: We're joined now by a man who has been warning us all that a no-deal end to this story was pretty likely, and he's been warning that pretty consistently ever since the aftermath of the Brexit referendum. Four years ago this month Sir Ivan Rogers, then Britain's representative at the European Union, warned Theresa May that agreement with the EU could take as long as 10 years and might never be achieved. He resigned after his advice was leaked. And I suppose we'd have to say, Sir Ivan, that you were right.

Sir Ivan replied, "Well, I take no pleasure in saying that."

Well, I had a feeling that this sycophancy on Edward Stourton's part would come back to bite him, and I take great pleasure in saying that.