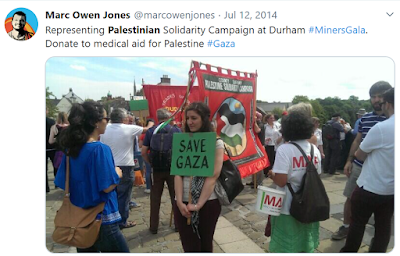 A while back I spotted a large-scale, strange trend on Twitter and dipped into it.

All the tweets on it accused BBC Persian of being biased in favour of the Iranian regime.

It now appears that this is a regularly-trending hashtag, but the question is: does it reflect widespread anger among Iranians and the Iranian diaspora against the BBC, or is it a concerted attack on the BBC by a tiny clique of anti-regime activists?

Marc Owen Jones, a professor at Durham University, who several of the people I follow on Twitter also follow, has laid out evidence that it's largely an arranged campaign from a small number of right-wing, royalist, anti-regime accounts.

His findings aroused the interest of the UK's Ambassador to Iran Rob Macaire, who replied,"Maybe someone should get all the people in the govt here who attack BBCP for being ANTI regime, and put them in a room with all the people in this Twitter storm accusing BBCP of being PRO regime. They could have an interesting conversation, about...eg...balanced journalism?".

Neither Prof. Jones or Ambassador Macaire are going down well with the people supportive of/behind the trend, but - if the professor is right - well, they would dislike their posts, wouldn't they?

Ironically, in looking into this, I glanced down Professor Marc Owen Jones's Twitter feed and, within just a few more tweets, found him bashing the BBC himself.

This is what he tweeted yesterday:

And what was it that provoked him into Orwellian imagery exactly? Well, this: 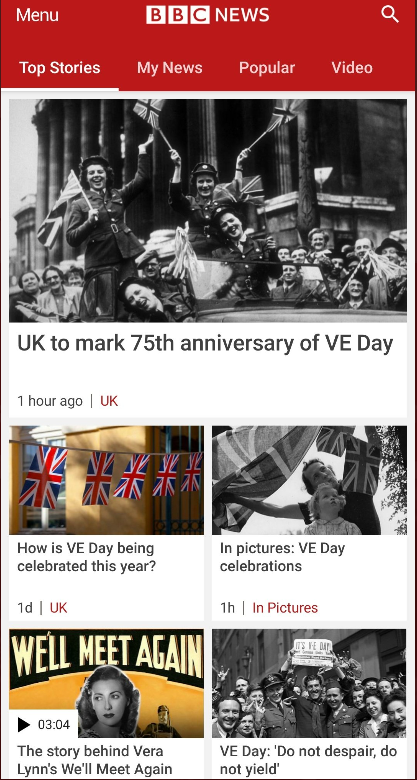 Hmmm, I rather suspect that George Orwell wouldn't have sympathised with Prof. Jones here.

Looking further (as the professor himself is wont to do on Twitter), you find that his Twitter feed (unsurprisingly) reveals him to be a 'citizen of nowhere' who doesn't like Brexit.

It also reveals that he doesn't like Israel, and he's previously criticised the BBC for its "customary" pro-Israel bias - a criticism he repeatedly makes of the corporation. (He got into a short Twitter spat with Camera UK/UK Media Watch's Adam Levick last December).

And - almost inevitably following that - he's repeatedly criticised the BBC for having an anti-Corbyn/pro-Conservative bias too.

Hmmm, maybe he has an agenda himself? Should we. therefore, re-open our minds on that #IslamicRepublicOfBBC hashtag, or should we simply park that as 'still being likely to be true, despite the professor's own biases'?

Probably the latter I think, but what do I know?
Posted by Craig at 19:55