'Fails on every count' 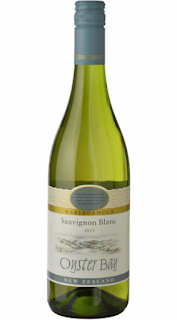 The BBC News website's take on the UK-New Zealand trade deal accentuates the negative.
Typically with these kind of biased articles, there are lengthy quotes from opponents of the deal contrasting with the shortest of quotes from a supporter.
Remarkably though, Newssniffer reveals that the BBC has actually toned it down slightly.
If you look at the report now the two sub-headings are Step to bigger trade deal? and 'Nothing for farmers'.
There was originally an extra one, however, that said 'Fails on every count', quoting Labour's Emily Thornberry.
They've removed that now.
Posted by Craig at 06:00