Another market to conquer? 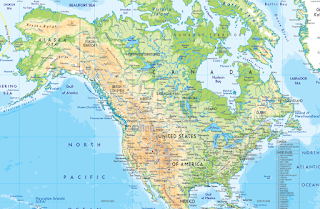 The Times reports today that the BBC is planning to generate revenue to fund its public arm by launching a new subscription service for the North American market.
The service as yet hasn't a name or a home, though it could be called 'BBC Four' after our BBC Four is taken off air.
It will be a “highly curated” on-demand platform and its focus will be on “politics, culture and ideas”.
It does look as the BBC are putting a good deal of time and energy into it and it will be interesting to see if it generates as much money for them as they hope it will, especially in light of the licence fee controversy here.
It might, or it might not. BBC Studios made £159 million profit last year, but the National Audit Office said 'it had been “less successful than planned” in winning external commissions and it raised concerns about the “risk profile” of its investments'.
Posted by Craig at 08:07