BBC guidelines? What are those things of which you speak? 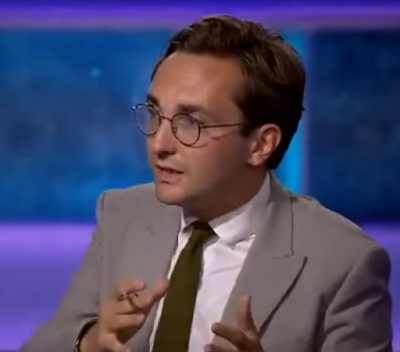 You know that thing where BBC journalists aren't supposed to betray BBC impartiality by expressing points of views on matters of political controversy on Twitter and that other thing where lots of them are happily doing just that, well, here's a collection of Newsnight policy editor Lewis Goodall's tweet on one such matter - the composition and existence of the House of Lords.
I think it's safe to say that he doesn't even attempt to hide what he thinks - and his behaviour hasn't changed since he's joined the BBC, despite BBC guidelines:
Tweeted after joining the BBC:
Tweeted before joining the BBC:
And just as I'm about to post this, guess what? Fresh in: