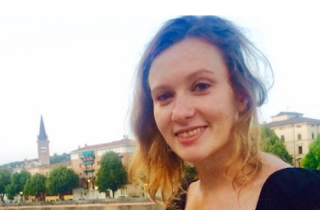 Really, it's sometimes difficult to know what to make of media reporting these days.

The horrific news that a female UK diplomat has been murdered in Lebanon is being widely reported, but different news outlets are reporting or, in some cases not reporting, different aspects of the story.

You read the Sky and ITV websites and they report speculation about a sexual motive.

You then read the BBC website and they don't report speculation about a sexual motive.

And then you turn to Mail Online and their headline is British female embassy worker is found dead in Beirut after being 'raped, strangled and dumped by the side of a motorway'.

Obviously, the BBC is aware of this speculation of a sexual motive for the murder but is choosing not to report it.

Is the BBC suppressing an angle to the story that they should be reporting, or is the BBC exercising restraint and behaving responsibly in not reporting that angle until it becomes more than mere speculation?

Or could the BBC be holding back, awaiting news about who murdered Rebecca Dykes, before they report that angle?
Posted by Craig at 20:04