You may remember Chris Rogers from such BBC 'events' as that News Channel interview with the North Korea expert whose was interrupted first by his young son then by his baby and then by his wife desperately trying to get their kids out of the room, or for his Panorama from Ukraine about far-right World Cup football hooligans where - away from the programme - he was caught on camera (off camera), giving a Nazi salute and goose-stepping.

As such I'd expect him to be good at geography.

Which country lies between Costa Rica and the continent of South America?

He was torn between Belize and Panama and finally plumped for the right answer, Panama (famous for its canal and for being between the link between Central America and South America). 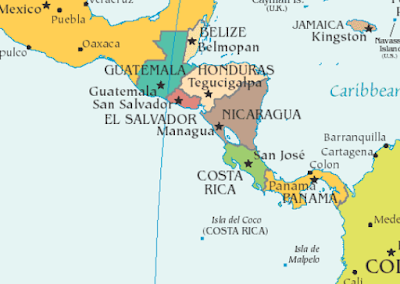 To me that was obvious and something a star BBC journalist ought to just know, straight-off.

Latvia shares land borders with Estonia, Lithuania, Belarus and which other country?

As someone who so-famously reported from Ukraine, I'd have expected Chris to have been a dead certainty to have given the right answer, Russia (famously, Latvia's most troublesome neighbour). But, no, Chris misfired and said 'Ukraine'. 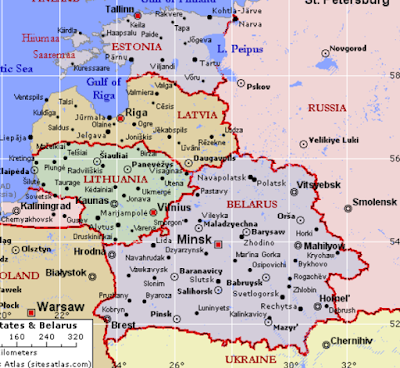 Why do I expect better from high-profile BBC journalists?