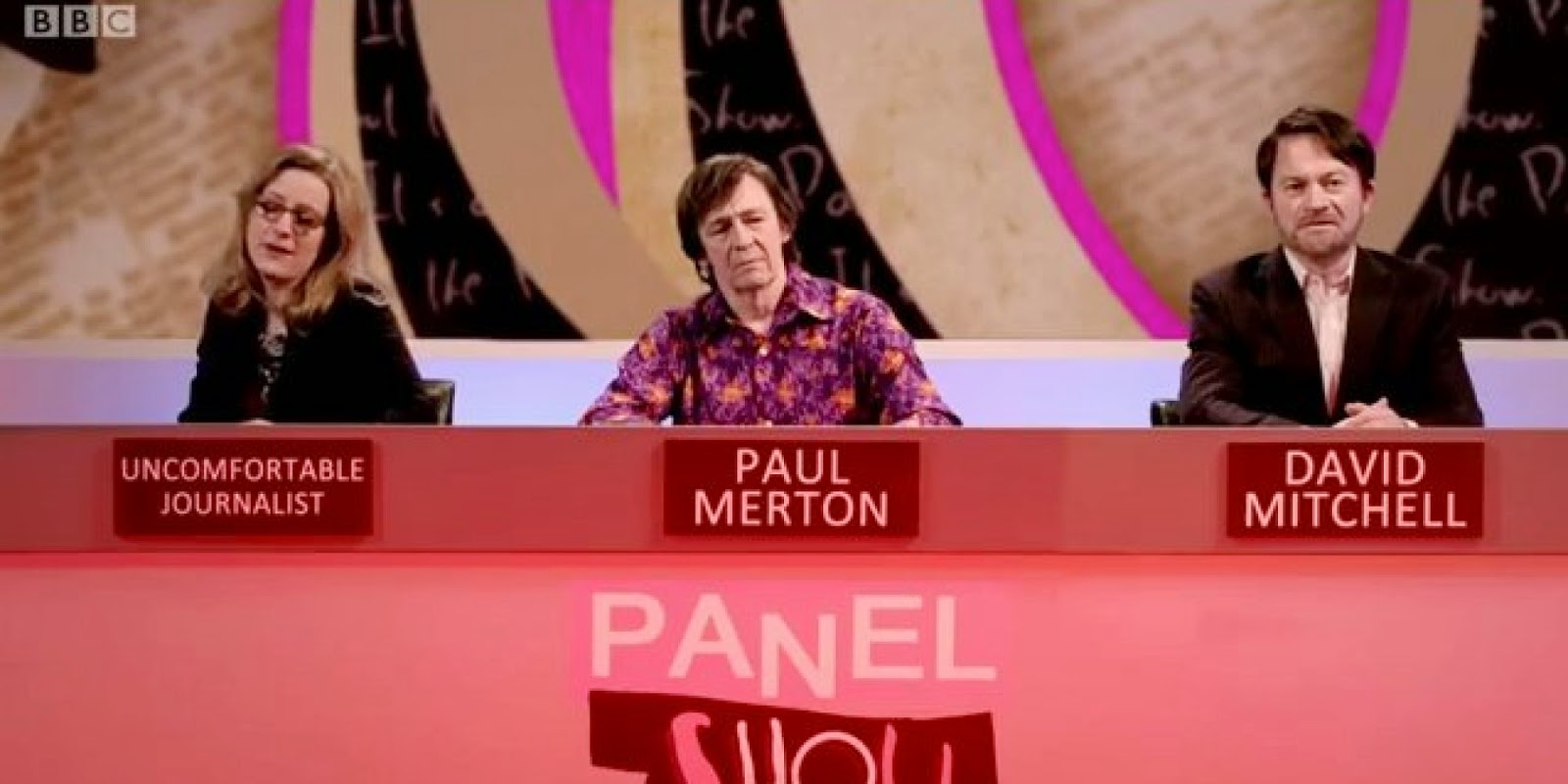 Harry and Paul's The History of the Twos was the funniest thing I've seen on BBC television in years. James Delingpole called it 'comedy genius', and it was.

Possibly my favourite section was their whistle-stop tour round the world of HIGNFY, QI, Mock the Week, The Unbelievable Truth and Never Mind the Buzzcocks, full of uncanny, funny impersonations which really need to be seen to get the full effect. (And, yes, they do go on about The Daily Mail a lot, don't they?)

Still, for those who love reading scripts instead...

Labels: 'Story of the Twos'