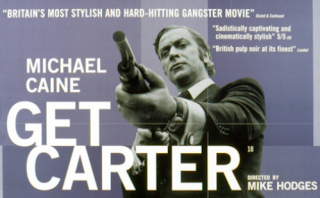 The Guardian has taken up their cry of anger too.

The question that's landed him in such trouble, put to Ireland’s Europe minister, Helen McEntee, this morning, ran as follows:

There has to be an argument, doesn’t there, that says instead of Dublin telling this country that we have to stay in the single market etc within the customs union, why doesn’t Dublin, why doesn’t the Republic of Ireland, leave the EU and throw in their lot with this country?

A typical, flippant John Humphrys 'devil's advocate' question? Ah, no, apparently. He's actually a colonialist, an imperialist, a Brexiteer, and a dinosaur with no knowledge of history, and much worse besides, and needs to go.

It's a good thing Feedback's on a break or Roger Bolton would be after him with a pitchfork.
Posted by Craig at 16:07