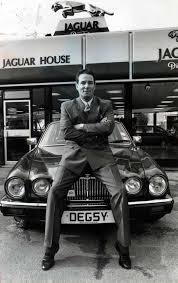 I was just watching North West Tonight on BBC One. Its political editor Arif Ansari presented the first of a three-part series on the history of the Militant Tendency, especially its role in Liverpool. There was an intriguing moment, however, when Arif said,

"the Labour Party, which was pretty right-wing in the 60s and 70s."

Right-wing compared to Militant maybe - and that's certainly how Militant themselves saw it - but actually "right-wing"? Really? When Labour had an 83% top rate tax and the commanding heights of the economy were in state hands?

Shouldn't Arif have said, "the Labour Party, which Militant considered pretty right-wing in the 60s and 70s?"