On a Haydn to nothing 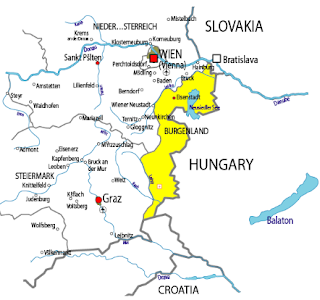 There was a pre-recorded report by Jenny Hill from Burgenland, Austria on this morning's Today. Jenny was reporting on the re-run presidential election there tomorrow.

Go to 15:17 and, talking of that very election election, you'll hear her say, "The role of Austrian chancellor is largely ceremonial".

...which only adds to my impression that the BBC should stop parachuting reporters into countries they don't understand.
Posted by Craig at 17:02