The tale this BBC tweet tells is exactly the same bit of spin that hardline Remainers have been putting out overnight: 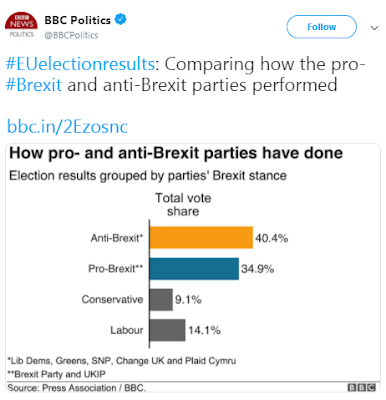 I think it's fair to say that comments could definitely be going better. Here's a selection:

This is dodgy. And probably not a worthwhile exercise. I’d guess you could pretty much allocate all the Tories 9.1% to pro-Brexit. That was their position in the campaign. As for Labour’s 14%? ~Search me! 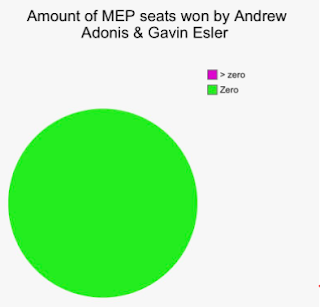