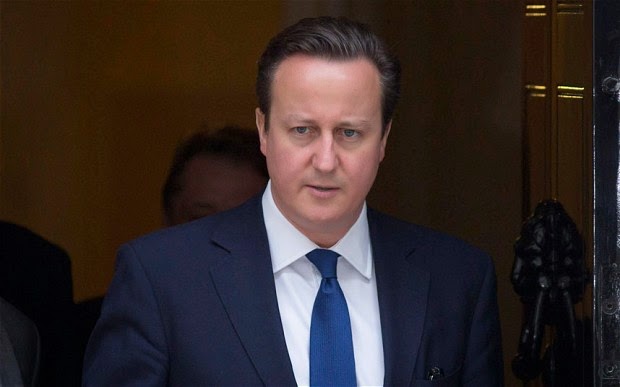 Letter to the Telegraph:

“SIR – We respect the Prime Minister’s right to his religious beliefs and the fact that they necessarily affect his own life as a politician. However, we object to his characterisation of Britain as a “Christian country” and the negative consequences for politics and society that this engenders.Apart from in the narrow constitutional sense that we continue to have an established Church, Britain is not a “Christian country”. Repeated surveys, polls and studies show that most of us as individuals are not Christian in our beliefs or our religious identities.At a social level, Britain has been shaped for the better by many pre-Christian, non-Christian, and post-Christian forces. We are a plural society with citizens with a range of perspectives, and we are a largely non-religious society.Constantly to claim otherwise fosters alienation and division in our society. Although it is right to recognise the contribution made by many Christians to social action, it is wrong to try to exceptionalise their contribution when it is equalled by British people of different beliefs. This needlessly fuels enervating sectarian debates that are by and large absent from the lives of most British people, who do not want religions or religious identities to be actively prioritised by their elected government.”

Signed by a shedload of who’s-whos, evidently canvassed from the bounteous food-bank of left-leaning, BBC-friendly, atheist celebrities, scientists and, I presume, one clone, who form the bulk of the UK’s  right-on intelligentsia, the letter comes at a particularly inappropriate time.

Since we are unlikely to be ripping up our constitution, re-assigning the Royals, dismantling the Archbishop of Canterbury or whatever procedural changes this would necessitate, the whole argument is really a matter of semantics, but for argument’s sake, say the UK is officially declared Not Christian, doesn’t that leave a bloody great vacuum into which several Trojan Horses could gallop?

I thought Peter Tatchell kind of knew that the ‘Christian country’ fandango was a mountain out of a molehill, and the Tatchell /Humphrys cordiality hinted at an underlying consensus. “Depends how you define it, doesn’t it?” said Humph. Yes. The Trojan Horse issue came hard on the heels of John Humphrys’s interview with Peter Tatchell. Now, there’s the rub. The Trojan Elephant is another one of these annoying topics that are always danced around like those handbags girls used to dance round in the olden days.
The real issue is, do we care that Islam is the most rapidly growing religion (perhaps the only rapidly growing religion) in this country? Without being racist, Islamophobic or politically incorrect, why is it okay to write a letter to the Telegraph saying that because practicing Christians are outnumbered by ‘non-practising Christians, atheists and other religions ’ we mustn’t be characterised as a Christian country - surely this is opening the door to our potential, predicted, imminent outnumbering by Muslims. In other words, if proportionality is the determining factor, it’s leaving the door open to the UK becoming another Islamic state.

Now, why don’t we, honestly, wish such a thing to befall upon the UK? It seems that the only reasons we can openly argue are superficialities such as gender segregation, and if provable, connections to terrorism and violence.
As far as gender segregation is concerned, where it occurs in class it can easily be pooh-poohed as a matter of preference rather than religion-based regulation.
Personal choice, cultural or parental influence are all used to defend this practice where it occurs in schools, and without being politically incorrect, who could argue against that without putting themselves into the opposite position than the one intended?  Like, unwittingly proposing we force pupils to sit in mixed-gender order, like one of those posh dinner parties I’m always attending.
Come on.
So because we can’t criticise Islam as a religion, even though it largely manifests itself, in practical terms, in rituals, dogma, taboos, denigration of outsiders not to mention political ideology, and we can criticise Christianity, which hardly manifests itself at all in practical terms, we’re stuffed.

The reason we are alarmed at the Trojan Elephant is that we can see it happening, and we’re too bloody “Christian” to do anything about it. 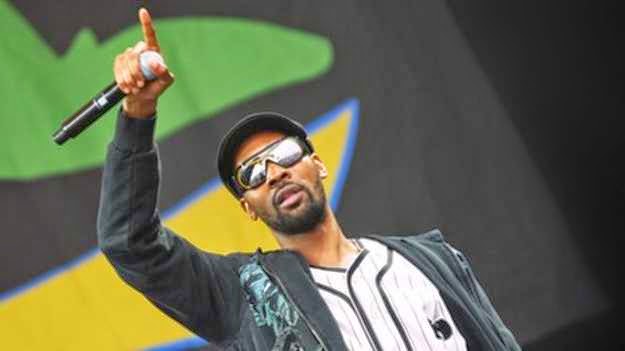 What is the Today programme like? It habitually cuts short a riveting discussion to go to some urgent sports report or some other trivial non-issue. This morning’s was about a kind of rap band, called something like Wu-Tang clap trap, who created some artificial publicity for their album by claiming that making just one copy of their album and burying it in the desert makes it as valuable as an original work of art. The interview with Evan was based on that spurious concept.  Evan, and presumably the Today programme’s editors, accepted this misconceived premise, when the equation was obviously quite wrong.  If their rap music was of any merit, and it’s a big IF, it would be the ‘one-off’ live performance that might equate with the original art work; its digital reproduction (discs and downloads) would than equate to the digital reproduction of the artwork ( prints and publications.)
I wanted to hear more of Jack Straw, who’s attitude teeters wildly back and forth between apparently “understanding” the “Asian’ grooming issue one minute, condemning Israel as a “stealer of land” the next, and back again to being moderately daringly critical of creeping Islamisation.

The item that displaced Jack Straw was (they deny it) ‘affiliated’ with this unfortunate fellow, whose deed might have generated even more publicity, had they thought to use it as an artwork, or buried it in the desert as a one-off. Sorry.