What are you supposed to do when you wake up in the middle of the night and you just know that you’re going to stay awake. Make toast? Or watch Question Time on the iPad.

If only Yvette Cooper would direct her not inconsiderable passion and intelligence to less juvenile, more sophisticated political ideas she’d be okay. Must be the old man. 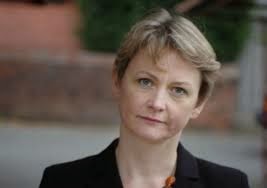 As soon as that poor guy in the audience had finished asking his abominable question, I knew that Yvette was about to say ‘diversity’.

It’s as if Yvette and co. are stuck in a time warp where landladies automatically have ‘No blacks, No Irish’ notices in the window, and Yvette and her colleagues have to win them round by explaining that blacks and Irish are not all that bad and the landladies should broaden their minds and they’d actually enjoy the craick and the curry.

But times have changed, and now that our noses have been truly rubbed in diversity, some of us are thinking enough’s enough.

There’s a thread on the Spectator about Sajid Javis’s contribution. “I’m called Sajid, and I’m fiercely patriotic about our country”. 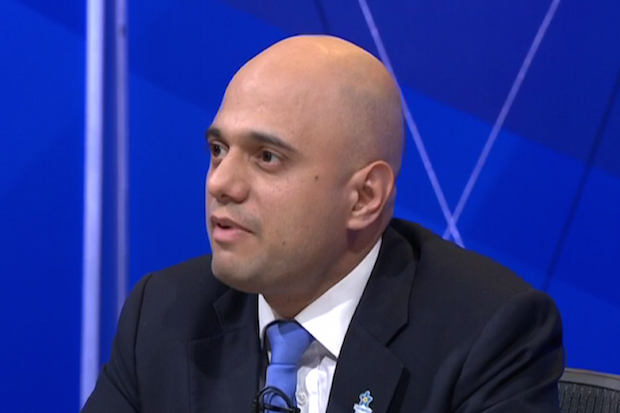 Yeah, right. Everyone agrees that old Sajid seems like a nice guy. And he’s patriotic, and a potential party leader and all that. But the way the audience and the panel rounded on the questioner for having the audacity to ask whether ‘British values’ are in any way being challenged by the fact that the most popular baby’s name is now Mohammad (or any variation thereof) was sad to behold.

The obvious implication was that increasing Muslim numbers might be threatening UK demographics, what with the fertility and the reluctance to integrate. But we’re not allowed to say any such thing these days.

Another aspect of this baby names malarkey is rarely mentioned. It always struck me as faintly amusing when a clearly ethnic person has been given a bog standard British name.   At the same time rather touching -  and incongruous - like when Levi Roots revealed, to much amusement, that his given name was Keith. Naming your child in the tradition of one’s host country does show adaptability and a kind of respect.

Many eastern European Jews had to change or Anglicize their names when they came here. Some because they were hard for English speakers to pronounce, some so that they could sidestep prejudice, and some just because they were willing to adapt.

If Muslim families determinedly hang on to the name ‘Mohammed’ for ever and ever, could that be interpreted as a statement?

I have to say that when, say, you’re on the phone to some godforsaken call centre and the voice at the other end says ‘You’re speaking to ...” and then mumbles some unfamiliar sound that, unless ask them to spell it out slowly, you will never comprehend, let alone remember, I do find it vaguely annoying that we native indigenes have to adapt to them and not the other way round.

On the other hand, when you get a call from some impenetrably Pakistani-accented  youth who says he’s ringing about your Windows computer, can he have your bank details and pin number please, and his name is Michael Jackson, that’s equally annoying.

Oh dear this has turned into a rant.

Anyway, Question Time is a parallel world. No good getting all hot and bothered about an insincerity-fest that is unlikely to develop or change. Might as well sit back and enjoy the  pantomime.
Posted by sue at 16:57