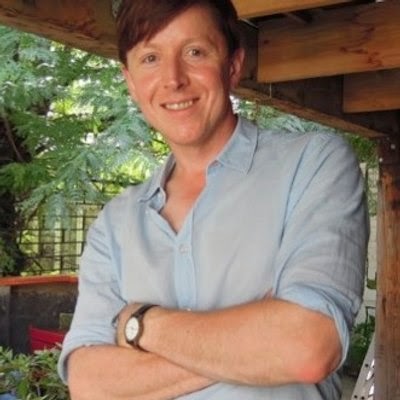 Alan at Biased BBC is highly critical of German-based BBC correspondent Damien McGuinness for his report on Christmas Eve's Today programme about the large anti-Islamisation protests in parts of Germany.

Damien McGuinness told John Humphrys that, even though the movement (PEGIDA) contains "a lot of right-wing extremists", its protests aren't really about what the protestors say they are about - namely the Islamisation of the West. Instead, he argued, "foreigners" are being made "scapegoats" for other reasons - a bundle of grievances about immigration more generally, low pay and pensioner poverty, and disenchantment with the politicians and the media.

There may be some truth in this, but given that everyone agrees that confrontations between Kurds and Salafists on the streets Germany gave the movement its initial impetus [something which Damien didn't mention], simply dismissing the idea that creeping Islamisation (and the violence which flows from it) is provoking genuine concern in Germany just doesn't ring true.

Like many a BBC reporter, Damien McGuinness is highly active on Twitter and uses Twitter as part of his BBC reporting. ("BBC correspondent covering Germany" is his tagline). His tweets and re-tweets follow an unsurprising pattern.

If you have a read of them (as he intends you to), you'll get a good sense of his concerns.

Just from the last month, his dislikes appear to be PEGIDA, Putin, UKIP, the French Right, the American Right (the latter pair contained in a single re-tweet describing them - in French -  as "disturbed and crazy"), the German Right, the Ukrainian far-Right, the Azerbaijani government, and David Cameron's EU and immigration policies, while his likes appear to be Angela Merkel (though not her allies), anti-PEGIDA protestors (he re-tweets an Occupy, hacktivist supporter called "Global Revolution"), the BBC, Britain's membership of the EU, immigration, Jeffrey Sachs (the Keynesian economist) and women's progress in the boardroom.

If Biased BBC were still updating their In Their Own Tweets collection, there'd be quite a few potential candidates for inclusion here from our Damien.
Posted by Craig at 15:52