Perhaps there was to be a team of engineers?
But no. It was just one guy by the name of David. (I assumed he was a he, which he was /  they were.) 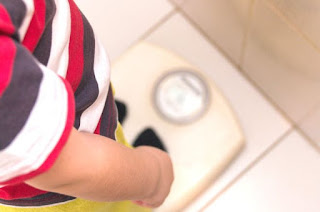 A day or so ago I saw a story in the Times. In. The. Times!! concerning the sad case of a 13-year-old ‘child’ whose mother fed him/her/ thousands of calories till he/she suffered a fatal cardiac arrest.

The child was given a gender-fluid pronoun “Them“ / “Their” - to such an extent that the gender of the child was effectively concealed. Throughout the report, the reader was not given a clue as to whether the child was male, female or in fact plural, (although that seems unlikely as surely it would have had ‘children’ instead of ‘child’, but you can’t be sure of anything since conventional grammar went down the pan. It’s a conspiracy to confuse.

I presume the original report came from some godforsaken news agency and was copied lock and stock. Guess which news organ was the sole purveyor of ‘the truth’?  The BBC? Non. (Pardon my French.)
The Metro? Wrong again.
How about the Manchester Evening News?  Not really.