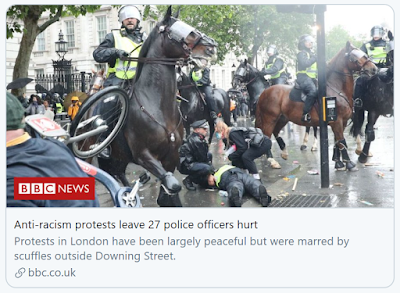 This has sparked a lot of criticism, some of it taking the form of alternative headlines:
Anyhow, as Titania McGrath, notes:
Posted by Craig at 14:29