The new DG of the BBC 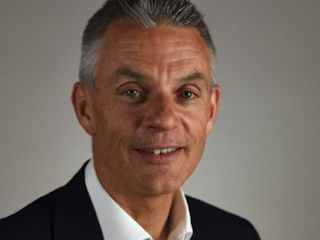 So they went for an 'insider'. Tim Davie is the new Director-General of the BBC.

The reactions on Twitter are intriguing. Some of the people on the Right I usually see criticising the BBC are being strongly positive about him - unlike the BBC's left-wing critics, who most definitely aren't.

He's not someone I know much about. He's never earned his a 'label' on our blog, so hasn't done anything 'naughty'.

I'm now reading that he's a former deputy-chair of Hammersmith & Fulham Conservative Party, so that probably accounts for why the Left aren't welcoming him with open arms.

Other black marks against him, I read, are that he went to a private school and then to Cambridge, has a commercial background (Proctor & Gamble and Pepsi) and has no background in journalism (even at the BBC, despite being head of radio, then BBC World, then BBC studios).

And who'd have thought it? He's a white, middle-aged man too.