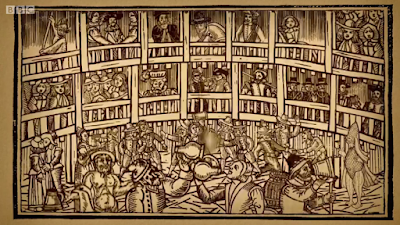 But, of course, obviously, naturally, it goes without saying, et cetera, et cetera, there were a fair few jokes bashing Brexit, trashing Trump and trumpeting immigration.

It wouldn't be a BBC comedy without such things these days, would it?