A ''virtue advertisement'' from the BBC 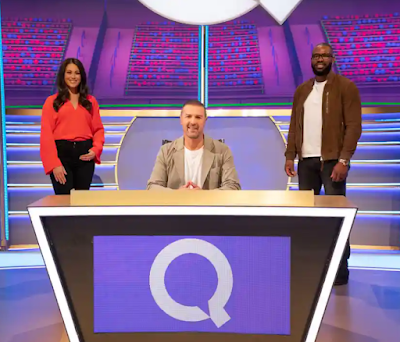 Even The Guardian is joining in, describing the new-look Question of Sport as ''a vapid BBC reboot'' and ''a howler''. Mark Lawson's review points out the typical BBC cack-handed virtue-signalling too:

The balance of the team feels off. [Paddy] McGuinness, who has telling moments of apologising that the script or format need more work, introduces the Olympic hockey gold medallist Sam Quek as “the first ever female captain” on the show. The producers leave in the audience applause for this virtue advertisement. Yet with former rugby union international Ugo Monye as the other captain and Barker replaced by McGuinness, there is still only one woman in the top trio, as has been the case for the past quarter of a century.

Labels: 'A Question of Sport', The Guardian