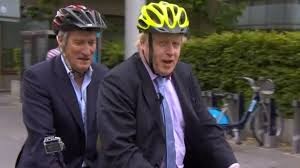 Lord Mandelson also put in an appearance. It's a shame he didn't literally appear in a puff of stage smoke, like Satan in a hammy production of Doctor Faustus. But then you can't have everything.
Posted by Craig at 20:22