The Pornocracy, the Emirate of Sicily and the Fall of Nineveh 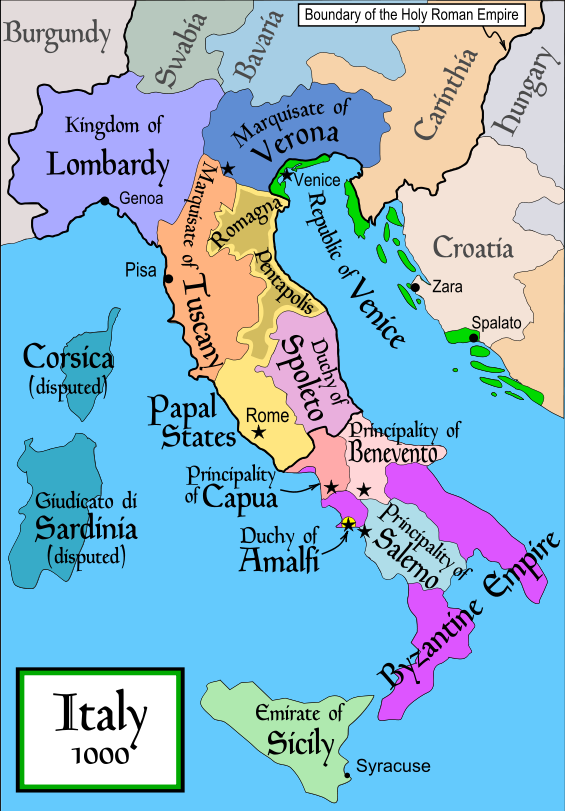 I finished work early today, sat out in the Morecambe sunshine and continued reading a racy history of the Popes, journeying from the great Gregory the Great (590 AD) to the unfortunate 'great schism' between Catholicism and Orthodoxy in 1054.

My goodness, there were some juicy popes in between, particularly during the period scholars called the Pornocracy. Some of them make the Borgias look like Pope Francis.

One of the many things I learned was that Muslim conquerors began invading peninsular Italy in 827, establishing a 24-year emirate around the port city of Bari called, er, the Emirate of Bari.

Thankfully a spare Holy Roman Emperor was at hand and disposed of the Emirate in 871 AD.

Non-peninsular Italy, in the form of Sicily, had it worse though. Muslim would-be conquerors had been at it for ages, first trying as early as 652 AD. They then made a more determined effort from 827 AD onwards, winning control of most of the island by about 900 AD and finally establishing the Emirate of Sicily in 965 AD - an emirate that lasted until 1061 [i.e. almost a hundred years] when - five years before they conquered us - those ever-helpful Normans re-conquered the island for Christianity.

{warning - from this point onwards elements of fantasy may enter this blogpost and take over...}

In the years between 827 and 900 AD, according to the early medieval monk and scholar Ailenus, a former counsellor to the Christian rulers of Sicily, one Matthæus of Lutetia, began telling the anxious people of Sicily that the idea of a sudden, large influx of Muslim visitors was nothing to fear. They were merely travelling to the island, he said, in order to cool down, away from the oppressive heat of their own North African domains. ['Yes, it's hot here but it's even hotter there', he told them]. The Muslims' seizure of certain monasteries on the island was described, in Matthæus' impeccable Latin, as "Hic nihil occurrit videri" (which translates as 'Here there be nothing to be seen'.)

Matthæus of Lutetia then argued that those saying otherwise were nothing but, to use the puzzling Byzantine-Greek word of the time, 'neocons', and that they were attempting to needlessly scare the native Christian populus.

Matthæus then went on to dismiss popular fears that the long-stay, all-inclusive Berber holiday-makers were acting as some kind of Trojan Horse in order to impose Islamic rule on the island, calling such fears 'a mere fantasy'.

Anyhow, he added, Byzantine-Greek culture - such as it was - was, after all, guilty itself as regards the original Trojan Horse.

Matthæus's very modern-sounding solution to this came in a simple slogan: "Go Emirates!"

I was also reading today about the fall of Nineveh (now Nineveh province). Ignoring Jonah's warnings, the people of Nineveh had fallen prey to a savage, incomprehensible bunch of Muslim fanatics who seized their main cities and began beheading the multitudes.

Sounds Biblical - except for the very real likelihood that there be 'Brits' among those city-seizing Muslim fanatics and that, some day, a whale or two may bring those very 'Brits' back to our very own shores.
Posted by Craig at 22:28