Dancing in the street 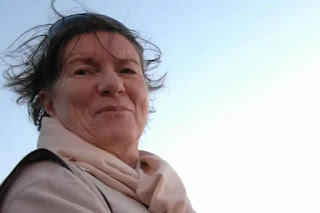 Baroness Tonge is still picking away at the same old scab. In case you missed it....

After last week's election results, the 78-year-old peer, who sits as an independent, wrote on Facebook: "The Chief Rabbi must be dancing in the street.”

“Nearly 90 peers from across the main political parties are calling on Baroness Tonge to apologise for saying Labour's defeat was due to Israeli attacks on Jeremy Corbyn.

"The pro-Israel lobby won our General Election by lying about Jeremy Corbyn.”

“….a group of 88 former ministers, lawyers and industry leaders later urged her to say sorry for bringing the House of Lords into disrepute.

“…… Lady Tonge apologised for her comments, saying they were intended as a "light-hearted remark.”

(I wonder if Baroness Chakrabarti signed that letter?)