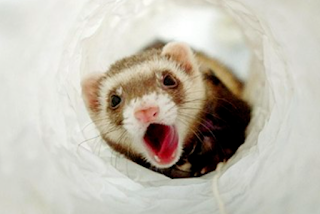 A Russian analyst who worked on a dossier that made unsubstantiated claims linking Donald Trump to the Kremlin has been arrested in the US.
The Department of Justice charged Igor Danchenko, 43, with lying to the FBI.
He was detained as part of an inquiry into the origins of baseless claims that Mr Trump colluded with Russia to win the 2016 election.
The so-called Steele Dossier was used by the FBI to obtain surveillance warrants on a top Trump aide.
The document was held up by Democrats to paint Mr Trump as a Russian puppet, a narrative amplified in a feedback loop by most US media for much of the president's four years in office.

P.S. Now, here's another conspiracy theory for you - and it's unfolding as I'm writing this piece.

A few minutes ago I went back into that second Paul Wood Spectator piece mentioned above - Was the ‘pee tape’ a lie all along? -  and the timestamp had changed to today's date...

Then the piece vanished...

And now it's back again with the original date...

I'm wondering: Has Paul Wood just sneaked back in and stealth-edited it?