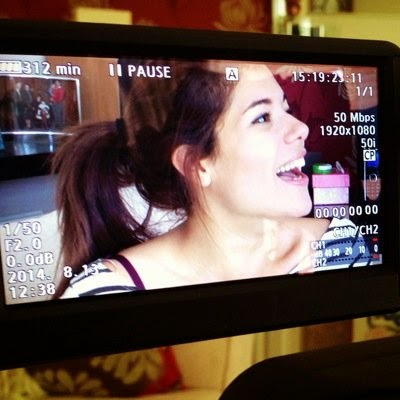 Talking of DB, one of his many catches at Biased BBC was the persistently biased BBC tweeter, Jane Bradley.

Jane was a BBC London producer back then, tweeting things like "the brilliant John Pilger" and "Cannot believe Chomsky, Pilger, Assange are speaking in Trafalgar Sq and I'm too sodding hungover to go. From my sofa, I urge you all to GO".

Now a Senior Broadcast Journalist for the BBC, working on Panorama (among other things), she remains highly active on Twitter.

This is something she tweeted tonight:

And I say unto you, that likewise joy shall be in heaven over one sinner that repenteth, more than over ninety and nine just persons, which need no repentance.
Posted by Craig at 21:36