I dreamed a dream 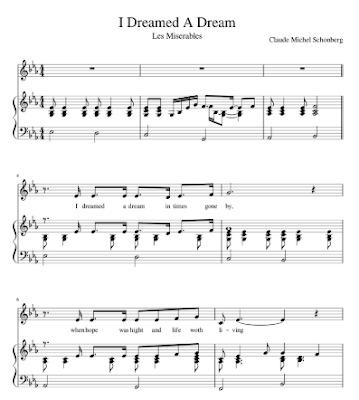 Those hoping for drastic reform of the BBC aren't overly happy at some of the mooted contenders to replace Sir David Clementi as BBC chairman, especially Nicky Morgan and Amber Rudd - Remain-backing figures from the left of the Conservative Party who they suspect will go native at least as quickly, if not quicker, than Sir David did.

Andrew Neil is proving a much more popular choice.

I, personally, like the sound of Sir Robbie Gibb though. He's the Brexit-supporting former BBC head of political programmes who (for his sins) became Mrs May's director of communications.

If you recall, he fell out with Lewis on Twitter last year after he critiqued one of Lewis's reports and found that it broke seven of his impartiality tests (it must have been one of Lewis's milder reports!) - criticism Lewis didn't like one bit, biting back with a sneer:

Thanks for this Robbie. Maybe one day, if I’m as impartial as you, I can get a knighthood too.

...to which Sir Robbie replied:

My advice to you is listen to constructive criticism and try and improve.

The thought of Sir Robbie Gibb's first action as BBC chairman being to bring Lewis Goodall into his office for a lecture on impartiality is one I'm finding highly pleasing - especially if Emily Maitlis, Esme Wren and the rest of the Newsnight team are sitting in an adjacent room while it's going on, waiting their turn. (Well, I can dream!)