Chris Williamson is back in the fold 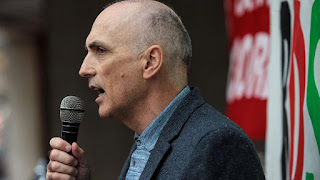 So the Labour Party has readmitted Chris Williamson. He’s had a tap on the wrist and a strong warning not to 'do it' again.

It will be interesting to see how the BBC pitches this. So far I’ve only seen the announcement by Carrie Gracie, who also read out some Tweets by Ian Austin and Margaret Hodge.

I wonder whether the BBC will concentrate on the reaction to his reinstatement, implying that the complainants are exaggerating or imagining it, while at the same time subtlely hinting that it’s their (the Jews) fault because of 'what Israel is doing' etc., etc. That’s known as gaslighting these days, isn’t it?

On the other hand, they may set Emily Maitlis or similar onto some hapless Labour Party spokesperson in the hope that she can savage him or her fiercely enough on behalf of the Beeb to entertain the paying audience.

We’ll have to wait and see. 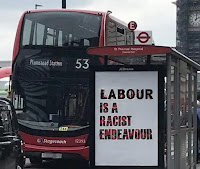