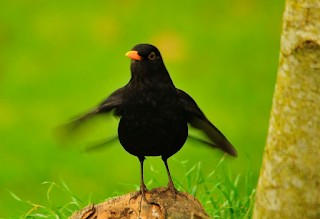 Sue and I have always loved our 'introspective posts' and we haven't done many recently, so...

Will that last post about Mishal Husain's EU/immigration documentary provide yet more 'proof' of 'ITBB bias'?

I ask that because an anonymous commenter has just recently commented "Is this blog biased? Not a tricky one either" on a defunct thread about Mark Mardell's EU referendum coverage.

(I'd written, "Is former BBC Europe Editor Mark Mardell biased? Not a particularly tricky one that!"?)

I'm guessing he (or she - or, in these times of transgender awareness, they) thinks this blog is a pro-Brexit blog and, thus, completely biased in its criticism of the BBC's EU referendum coverage. And, being so, worth discounting.

Is there any truth in that? Was I biased against Mishal Husain there? I, as you might expect, think I was absolutely spot on and showed why Mishal was biased, but you might disagree. You might have found me 'biased' instead.

Well, I can well understand why he (or she, or they) might assume that we're pro-Brexit. (I'd assume that too if I read this blog). But, whether we are or not, would that necessarily make us biased in our coverage of the BBC's coverage of the EU referendum?

We started out pledging to be scrupulously fair to the BBC. Have we slipped over time then? 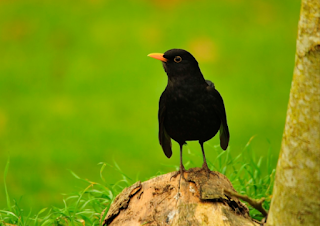 I read that comment immediately after I'd posted my latest stats post. In that post I provided verifiable evidence that strongly-pro-Remain trends have emerged on Newsnight and on BBC One's News at Six over many weeks and months. I've posted similar stats showing a similar bias on other BBC platforms too.

But I've also (as on that very post tonight) tried to be fair and provided the counter-evidence - in this case that Question Time has been scrupulous in balancing its panels between Remain and Leave.

And I didn't hesitate to post, in a previous post that otherwise highlighted plenty of strong pro-Remain bias, that Newsnight's 'My Decision' video series had strikingly gone the other way, bias-wise. It had heavily favoured Leave.

Have we done enough of that? I know some people (beyond that commenter) think we haven't. And I know other people think we've actually been far too kind to the BBC.

Ooooh! Complaints from both sides! Ergo, we must be as impartial as the BBC. QED. (Not!)

I've always tried to lay out the evidence for any claim of bias I've made. (Unsupported Assertions R Not Us.) And I've always invited people to point out any errors that I may have made - and will continue to do so for as long as I keep on blogging, as I could very well be wrong. 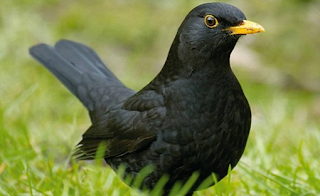 So have I (not Sue, of course) been guilty of failing to give the BBC its due, as some very dear to me have told me in no uncertain terms recently?

They've made me seriously doubt myself.

And the stats I've monitored (on Newsnight and BBC One's News at Six) were - as credible monitoring demands - reasonable choices, chosen in advance. The bias they've shown is the bias they've shown. That bias isn't any of my doing. It's been the BBC's doing. And I've always given every possible piece of evidence (including all available links) to back it up and allow readers to check what I've written and judge for themselves. 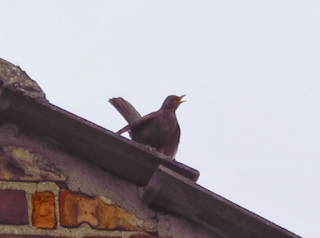 Swallowing my happy pill and putting my blinkers on, I know that not one of you will think, even for a second, that this delightful post has been in any way overly defensive.

None of you will presently be thinking about the term 'flapping around like a headless chicken'.

After all, I'm an eternally happy, 'Onwards and Jedwards' kind of blogger. My blogging motto is famously 'Damn the speedos, full torpedoes ahead!'. (Not really, of course, for any newbies).

Now where are all my Leonard Cohen albums when I need them?