A.C. Railing Against the BBC 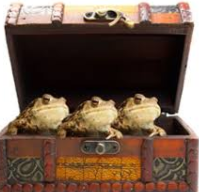 I like reading books about the origins of words and phrases (especially those by Mark Forsyth) and and greatly enjoy Radio 4's Word of Mouth. I was wondering this morning about the phrase "mad as a box of frogs", which seems like a recent invention. When and how did it come about, and why has it taken off over the last few years? Well, the answer seems to be that no one knows its origins. Newspapers began using it in headlines around 2010, but it must have been current before then. As for why it's taken off, it's presumably simply because it's such a colourful phrase. It also fits in nicely with a long line of other such phrases possibly dating back to as far as "as mad as a March hare" (in common use since the 16th century). 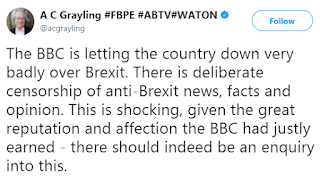