A sizeable iceberg beneath the surface 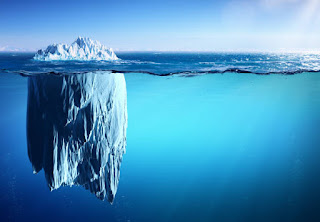 Extra footage represents a "sizeable iceberg beneath the surface” according to John Ware.


Legendary documentary maker John Ware talks to me about his findings and if he's changed his view of both Labour and Jeremy Corbyn in the weeks since his documentary, "Is Labour Antisemitic?" aired on primetime BBC1.

In this candid interview, John reveals how "livid" he is at Labour's allegations that he was motivated to mislead, predicts how it'll pan out in the coming months - and delivers his own verdict on whether the Labour leader is anti-semitic.


It’s reassuring to know that the Beeb’s legal eagles passed John Ware’s film for veracity and impartiality. It would also be useful to know whether the BBC’s legal team took the opportunity to scrutinise John Sweeney’s “Tommy Takedown” Panorama before it was postponed or abandoned. Perhaps this kind of scrutiny is carried out at the last minute,  say when the programme is edited and ready to go on the air.
However, if they’ve also given Sweeney’s dubious methodology the nod, it makes a mockery of John Ware’s assurances, much as I don’t want to doubt John Ware.
Posted by sue at 16:16