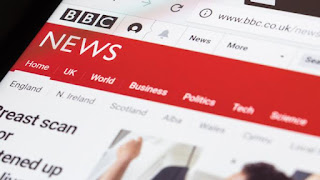 The media regulator Ofcom is investigating how the BBC is “adapting to the changing news environment”, including online. The review, to be published by the end of the year, will also monitor the BBC’s impartiality and analyse whether it remains trusted by audiences.[…]

Last year Fran Unsworth, the BBC’s director of news, was publicly challenged about the corporation’s coverage of Love Island and a now-notorious online article about “serial poopers” who defecate in public. She said then that it was important for the BBC to reach more under-35s and insisted the corporation tried to cover youth-friendly subjects in a public service manner.[…]

It is expected that the review will investigate whether soft, or lighter, stories succeed in luring young readers to click through to more serious articles, as the BBC has claimed.

Here are the examples of stuff that Ofcom might consider too vulgar.

Why I photographed 100 vulvas
An interview with Laura Dodsworth, a photographer whose past projects have focused on breasts and penises.

How a ‘frozen’ cat survived being buried under a heap of snow
The BBC devoted 800 words to “true cat hero” Fluffy, even though her ordeal took place in Montana.

Blood! Yay! Period parties are now a thing . . . A guide to throwing your own “menstruation celebration”. 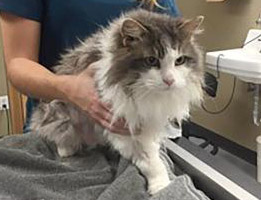