"How much more cliched and stereotypical can the BBC get?" 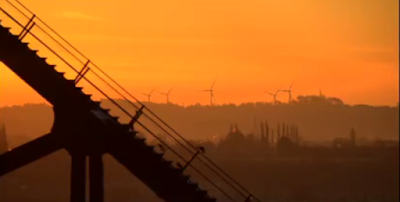 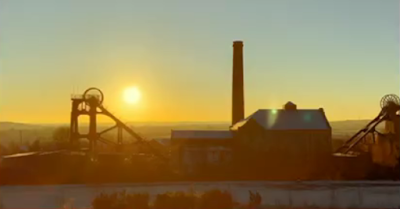 Well, this week's Newswatch featured a disgruntled lady from Mansfield complaining about a BBC News at Ten report from Lucy Manning (concerning Brexit, of course):

Angela Senior, Newswatch viewer: Dear Newswatch. I watched the Ten O'Clock News on Tuesday night with some trepidation, as it was said at the top of the programme there would be a report from Mansfield. As expected, the short report featured an evening silhouette of a disused pithead stock plus an elderly local resident, with a rich local accent to boot, in a Labour club, and - to top it all off - a rendition from a local brass band rehearsal. How much more cliched and stereotypical can the BBC get? This is so totally opposite to the Mansfield area we know. Come on, BBC, it is many years since the coal mines and hosiery mills closed and Mansfield is recovering and regenerating. Please think carefully before you portray this area in such an extreme light.

Still, in fairness to the metropolitan elite types at the BBC, the piece of brass band music being rehearsed there was one of Gustav Holst's Suites for brass band - real favourites of mine. So get your clogs on and off down t pit we go!


Update: Extra images of the colliery from the BBC report.... 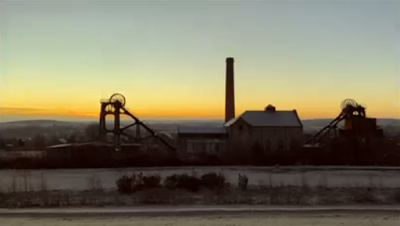 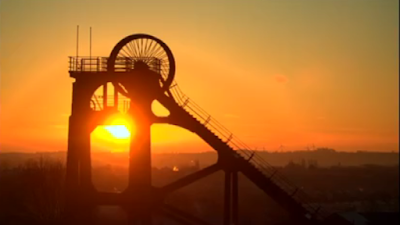 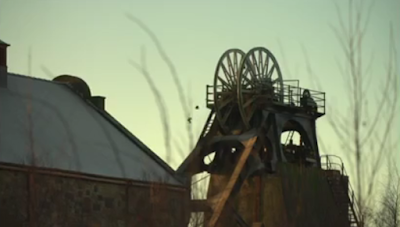 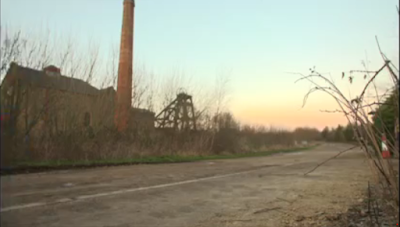