Mary Beard is rude about the French 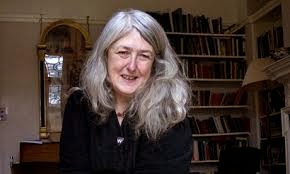 For those who want something lighter, then please take a listen to Jeremy Paxman and Mary Beard on this week's A Good Read. Jeremy and Mary didn't see eye to eye - to put it mildly!

What stood out for me though was an absolute jaw-dropper of a remark from Professor Beard. She said at one point, with absolute confidence:

Now, she was talking about peasants in France and we all know that the French are famous for not washing very often but, surely to goodness, even peasants in France in the 16th Century washed some time and, when they did, would have seen their own reflections in that magical liquid known as water. Similarly, many a peasant may have seen such congregations of this remarkable substance known as 'puddles' or 'ponds' or 'wells' or 'lakes' or 'rivers', or other such reflective aqueous things, which might also have shown them what they looked like without having to be entered in a village lookalike competition. They then might have reflected on the matter, so to speak, and put two and two together. The French are clever like that.

Therefore, for a famous professor like Mary Beard to assert that "peasants in the 16th Century didn't know what they themselves looked like" because "they didn't have mirrors" ought to go down in the history books as a classic example of 21st Century academic stupidity.

And to think she presents historical documentaries for the BBC, hosts editions of A Point of View and appears quite regularly on Question Time.

Mary is a professor of Classics. I recommend that she re-reads the tale of Narcissus. She might find it helpful. 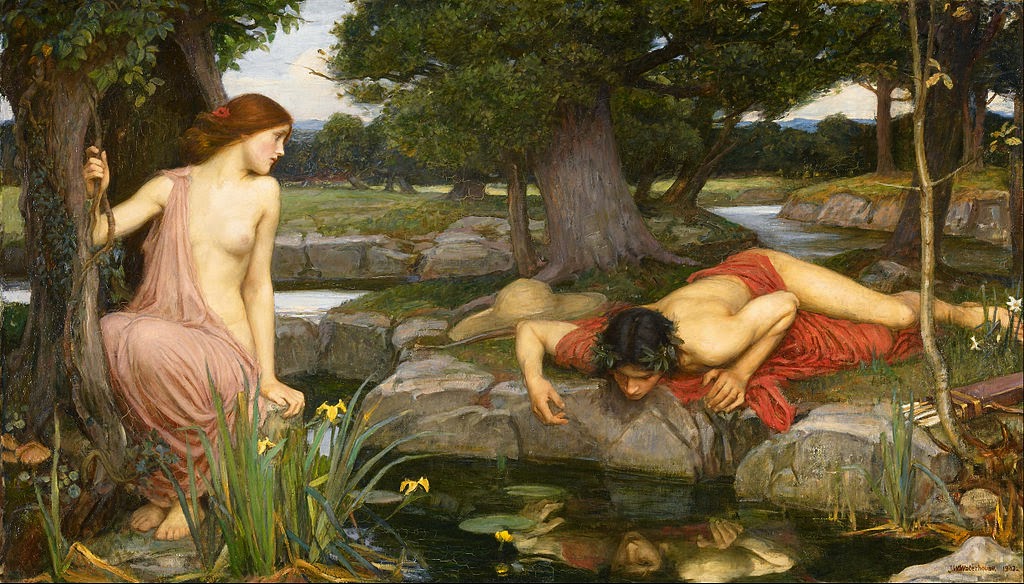