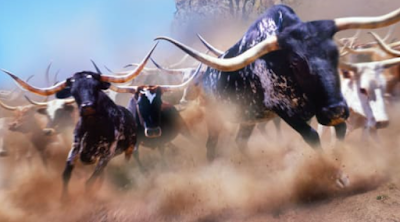 This won't come as a surprise to us, but The Mail on Sunday has carried out an "analysis" of the BBC's coverage of the Democratic Party primaries in Iowa and New Hampshire and found that 13 BBC correspondents covered them.

The paper's headline is: What cuts? The BBC has THIRTEEN reporters covering the US election trail... while back home, it's axing up to 450 jobs in £80m savings drive.

The MoS points out that Emily Maitlis "jetted across the Atlantic at considerable expense" for a couple of Newsnights, despite the programme already having a US correspondent (David Grossman) involved in the coverage.

They also point out that Christian Fraser "flew out from London to join his Washington-based co-host Katty Kay in Iowa" for Beyond 100 Days.

The BBC, of course, says there's nothing wrong with this ridiculous wastefulness, adopting the 'it's not as bad as usual' defence:

The BBC has a huge amount of output across our news channels, bulletins, radio, online programming and podcasts. This election is being primarily covered by our US-based team… meaning we have sent far fewer London staff than we have ever done previously.