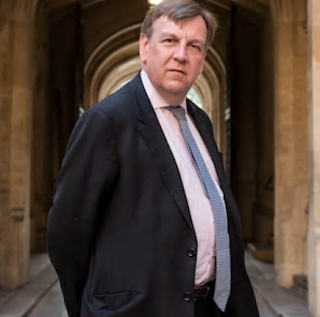 It looks as if Dominic Cummings is "not bluffing".

Tim Shipman of The Sunday Times has been told by "senior aides" to the Prime Minister that Downing Street is determined that the licence fee will be scrapped and the BBC turned into a subscription service. The BBC will be "pruned" and forced to sell off most of its 61 radio stations, with Radio 3 and Radio 4 preserved and protected. The BBC website will be scaled back, the BBC's TV channels reduced in number from the present ten, more money invested in the World Service, and BBC stars banned from "cashing in with lucrative second jobs".

John Whittingdale will return to the Government to lead the charge, which "one source" described as "Mission: attack".

"The PM is firmly of the view that there needs to be serious reform. He is really strident on this", a "source" says.

Batten down the hatches, BBC!
Posted by Craig at 06:17