I saw a roadside notice once, which read ‘MARS’ with an arrow pointing skywards. It was in Norway by the way, so it probably had a terrestrial meaning, but to me it was an unforgettable, random signpost to Mars. The metaphysical absurdity of signs like that and the lonely sign that merely says ‘it is illegal to throw stones at this sign’ brings to mind Will Self and his attention-seeking reminder that he had resigned as a Jew in 2006. 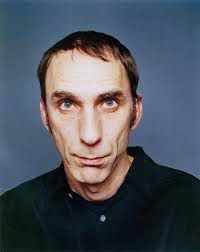 The reminder appeared in a typically nasty review of Julie Burchill’s latest book, which I haven’t read.
I did wonder to whom had he ‘handed in’ this resignation. He obviously thought the mere announcement (in public) would suffice. It begged the following question:

What would antisemites make of it?
Very likely the overt, Jew-hating, Jews-to-the-Gas brigade might not fully accept a self serving (inevitable pun) resignation of that kind.  “Still, off to the gas for you!” they’d say.  Or they might just conclude it was typical of the deviousness of the Jew.

The covert, righteous antisemites would notch it up on the bedstead of ‘another asaJew to bolster our ‘anti-Zionism isn’t antisemitism’ stance.
Anyway, he is well aware of all that; he hints at it here:

“But on that occasion, when she (Melanie Philips) had accused me of being an antisemite, I was still able to play my trump card: I’m Jewish.

Maybe his ‘trump card’ is the thing he was ‘sacrificing’ by making this public resignation? Well not really, because by reminding us of his resignation he was at the same time reminding us (who knew?) of his Jewishess, which is tantamount to a surreptitious boast.

At least it brings assorted literal meanings to the term ‘Self-hating Jew’ with and without a capital S.
a) Will Self’s ‘posturing’ self-hate;
b) the pun in the name;
c) by drawing attention to himself in this nasty fashion he probably created a few Jewish ‘Self’ haters from those who were formerly indifferent but will now hate him.
Anyway, Will Self’s critique did make me look kindly upon Julie Burchill’s book. If I ever read it I really hope I like it. 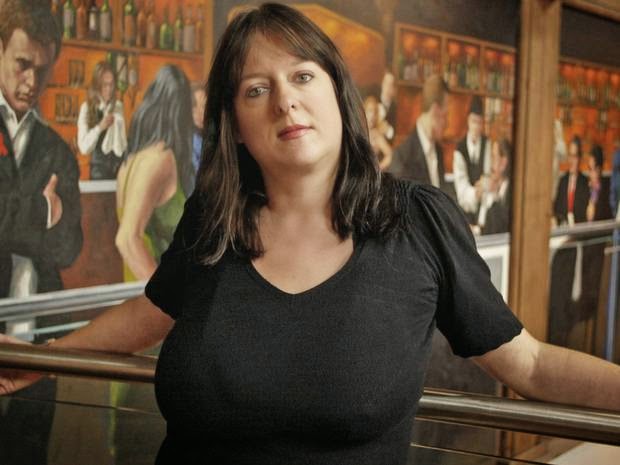 Labels: antisemitism, Julie Burchill, Will Self