And there were BBC journalists abiding in the fields... 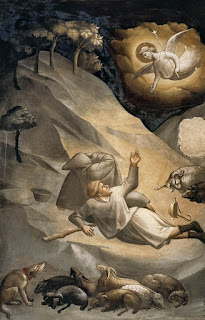 Some Christmas traditions - decking the halls with boughs of holly; singing old carols; eating, drinking and being merry; complaining that Christmas has become too commercialised; watching The Queen and Morecambe and Wise, etc - have been around for many a long year now.

Others are more recent, such as BBC Middle East correspondent Yolande Knell's pre-Christmas piece from Bethlehem where she uses the Christmas story to paint Israel as the modern-day Herod.

It first got going four years ago when she did a heart-tugging piece called Bethlehem's modern-day nativity characters featuring present-day Palestinians as Mary, Joseph, the Innkeeper, a Shepherd and a Wise Man. Here's a flavour of it: 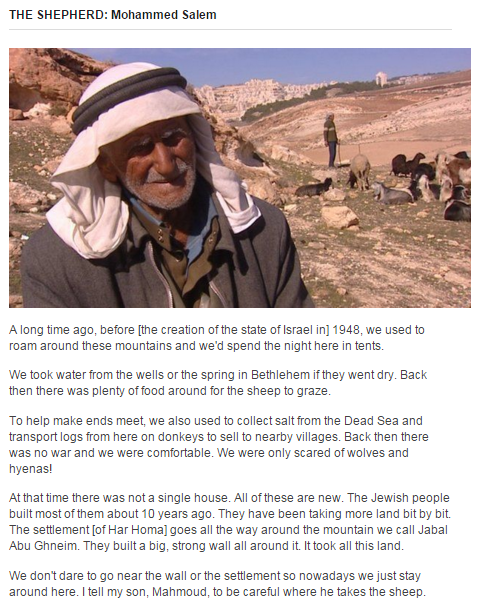 Other smaller pieces have followed in the intervening years, but this year she's revived the whole thing again in all its festive, Israel-bashing glory:

Christmas in Bethlehem: Hopes and fears for the future 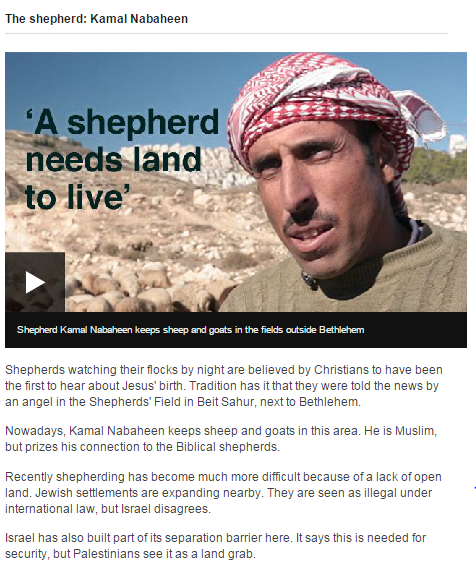 The one difference between this year and 2011 is that in 2011 Yolande Knell wasn't the only one using the Christmas story to score points against Israel. She had Jon Donnison with her back then.

On the same day she posted her 2011 effort (Christmas Eve), he posted the following: 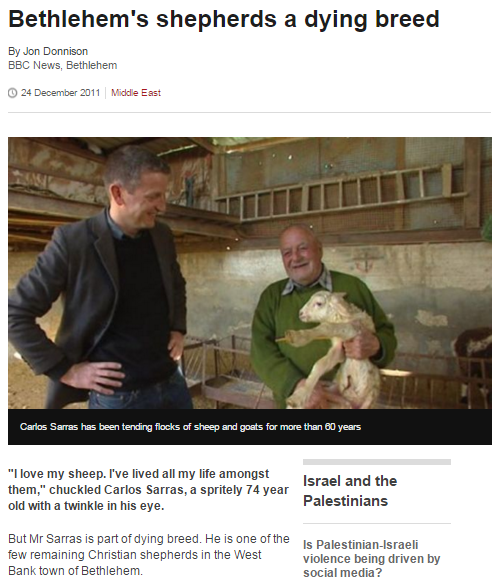 It does appear to be something of a compulsion for BBC correspondents to try to associate Palestinian shepherds today with the Judean shepherds of the New Testament - and, thereby, inevitably with the affectionate feelings which the mere thought of those Biblical folk abiding in the fields, watching their flocks by night, arouses in many a Christian's heart (believing or otherwise). It's as if they are deliberately seeking to generate sympathy for the present-day Palestinians by making this connection in so emotive and one-sided a fashion.
Posted by Craig at 11:44