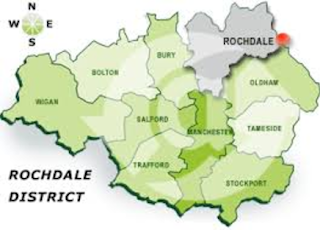 Here's some quite surprising news...

As reported by the Mail on Sunday, the BBC is planning to broadcast a drama about the Rochdale grooming scandal over three consecutive nights in mid-May.

The drama shows that there was something racial about the way that this gang of Asian men chose these white girls to abuse, like they were just meat.

(From the Mail article it's pretty clear that the word "Asian" will be the preferred term.)

Whether the drama will also examine whether there was "something religious" as well as "something racial" about the way the (Muslim) gang chose their (non-Muslim) victims is looking unlikely, at least from the write-up in the Mail.

The paper also goes on to say something striking, and includes another quote from that programme source:

The £3 million drama will be screened over three consecutive nights from May 16 but the BBC is said to have considered delaying it until after the General Election.

‘There has been a lot of concern about showing it before the Election because Right-wing groups like the EDL or Ukip may use it to their own advantage,’ said a programme source.

That certainly sounds like the kind of thing the BBC would do.
Posted by Craig at 07:59