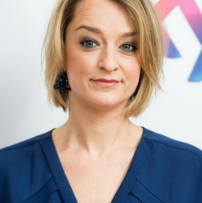 Laura Kuenssberg is in trouble with the Corbynistas on Twitter again. They were absolutely infuriated by this tweet on Thursday:

They accused her of scoring cheap political anti-Corbyn points (and, of course, of being a "Tory").

Among the more restrained reactions were:

Plus, apparently from a non-Corbynista: