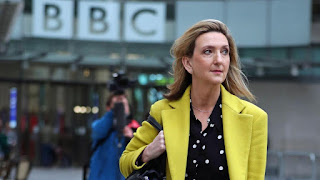 
The scale of the redundancy programme will horrify staff at a time of unprecedented uncertainty for the national broadcaster. However, bosses need to save £80 million and believe that the corporation cannot win back public support on issues such as revoking free TV licences for over-75s without demonstrating a commitment to delivering value for the public. “The BBC has got to show that it is doing some tough stuff,” one source said. 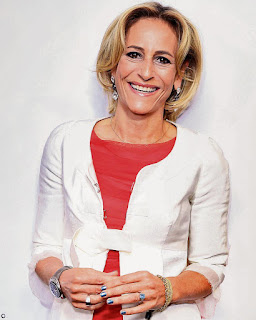 
Lord Hall’s remarks, at the launch of the Edelman Trust Barometer, indicate that the BBC is reassessing the value of traditional “gotcha” interviews, in which presenters seek to trap ministers into gaffes or U-turns.

(John Humphrys) lamented that the success of the 8.10am Today interview was wrongly judged on whether it had unsettled a politician and trapped them into saying something they did not intend. “I’m delighted he [Lord Hall] agrees with me”, Humphrys said yesterday.

Jeremy Paxman, who questioned politicians on Newsnight for 25 years , expressed his approval less diplomatically. Asked for his response to the director-general’s comments, he replied: “I like Tony Hall. But he really must stop spouting the bleeding obvious.”

Hmm. Quite a few pots and kettles calling each other 'persons of colour.'
Posted by sue at 11:45