Owen Jones has been complaining in recent days about the lack of left-wing voices on the BBC News Channel. Meanwhile, though he himself may not have been on BBC News Channel either, he was on Radio 4's The World Tonight on Thursday, BBC Two's Newsnight yesterday and will be on the Andrew Marr show tomorrow. so he's not doing that badly out of the BBC.

That says, he reckons he "may not be getting a BBC Newsnight invite ever again" after last night's squabbling and is demanding that they "must apologise in full and unreservedly" for their "outrageous photoshopping of Jeremy Corbyn as a Russian stooge".

Jenni Russell of The Times returned to the theme later:

On Owen's claim "You even photoshopped his hat to look more Russian" and Evan's denial, well, judge for yourselves: 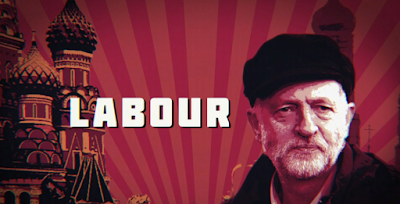 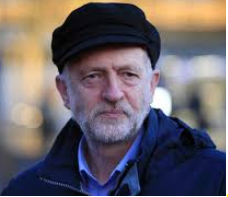 Update: Here's an example of some of the 'proofs' flying around Twitter that Newsnight photoshopped that hat and which are causing such a Twitterstorm against the BBC (click to play! - and apologies for the sweary language):

aaaaaaaaaaaaaaa they shopped his cap to make it more Russian fucking state of the slugs at beeb pic.twitter.com/cJm2SomqB8
— Being Watched (@DuckSpeech) March 16, 2018

And the mockery is well underway: 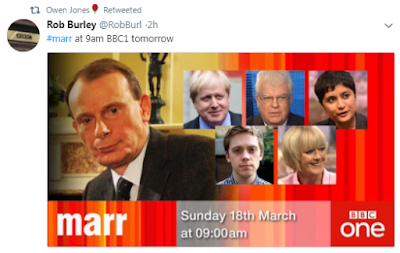 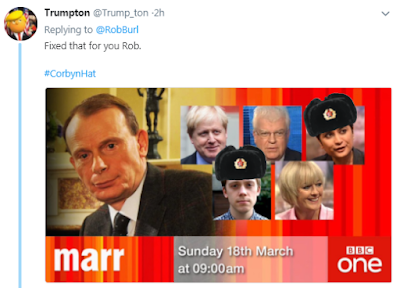 (You might have spotted that Trumpton missed out the Russian ambassador to the EU there!)