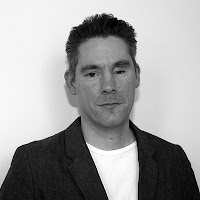 David Collier’s exposé of the explicitly racist, closed Facebook group Palestine Live was reported by the press, but in a muted, almost off-hand manner.
The media in general hasn’t picked it up in any significant way. They haven’t applied the level of scrutiny to the story as they routinely do to far less portentous revelations.
Only pro-Jewish websites like Harry’s Place appear in the slightest bit interested.  One notable exception is the indefatigable journalist Dan Hodges.
But in this case, the platform upon which he airs the matter is -  has to be - OMG The Daily Mail.